Exploring Spain: Guide for Your Tour to Madrid 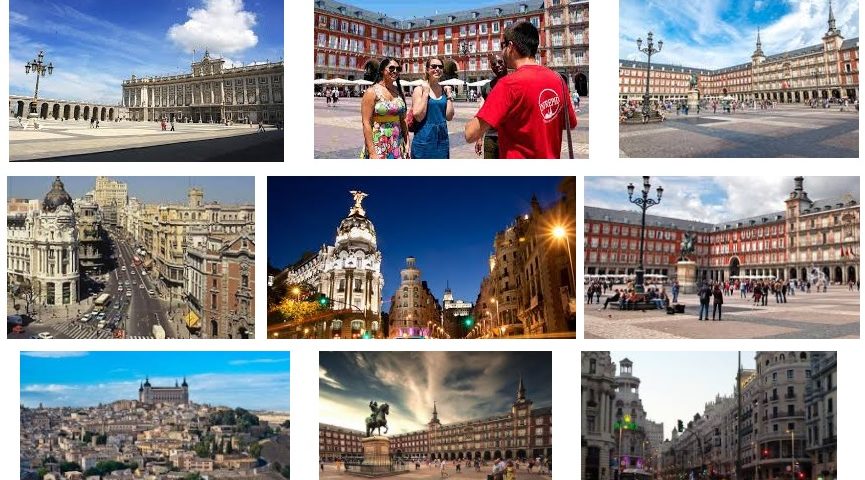 The capital city of Spain is a busy place in summer when travelers seek a laidback and relaxing holiday. Whether art museums or architectural marvels, sipping coffee at sidewalk cafes to night out at bars, Madrid has way too many attractions.

It takes 30 minutes by public transport to reach Madrid city centre from Adolfo Suarez Madrid Barajas Airport. Madrid has so many cheap hostels near the city centre and near the train stations. You can find them by location at venustourist.com

Palacio Real- The beautiful Madrid Royal palace has a massive size with more than 2500 ornately decorated rooms. It was a royal residency in the early 1900s. Now it is used for official ceremonies. 50 of its most elegant rooms are open to the public, including the armory, pharmacy and the throne room, Salόn del Trono.

Plaza Mayor – Back in 1619, this plaza was used to host bullfights. Today, it is the most famous stately plaza of Madrid, decorated with frescoes, ornamented with framed balconies and elegant state spires.

Prado Museum – This 19 th century structure was designed by architect Juan de Villanueva. It has more than 7000 works of art representing culture and history from the 12 th century to the early 19 th century.

Retiro Park – Parque del Buen Retiro is a 350 acre spread of gardens, fountains and buildings located at the edge of the city center. It features a large artificial pond.

Gran Via – this grand street runs through central Madrir and it is always busy. It is lined with hundred of shops, restaurants and businesses.

Plaza de Cibeles – This is one of the most beautiful plazas surrounded by several buildings constructed in the neo-classical style.

Temple of Debod – It is situated in a park near the royal palace. The Egyptian goddess Isis is worshiped here.

Mercado de San Miguel – It is a popular shopping destination for food and delicacies.

Museo Reina Sofia – This museum is designed as a modern complement to the historical Prado Museum. 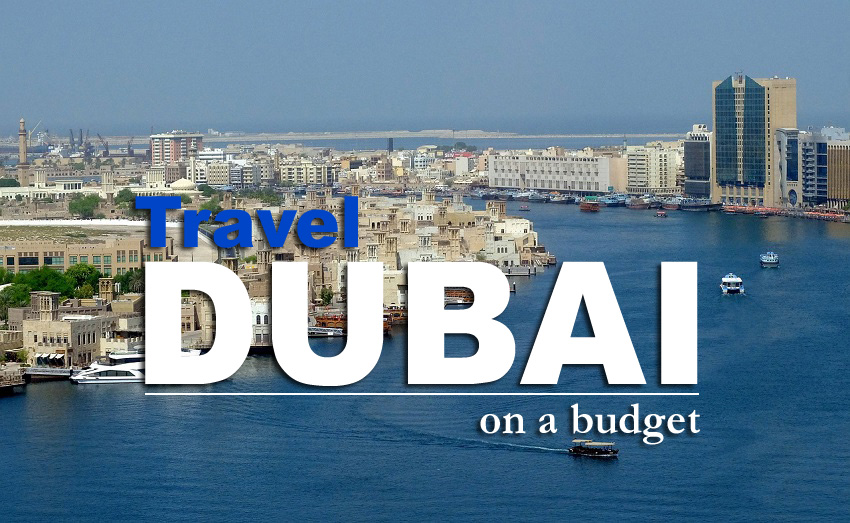 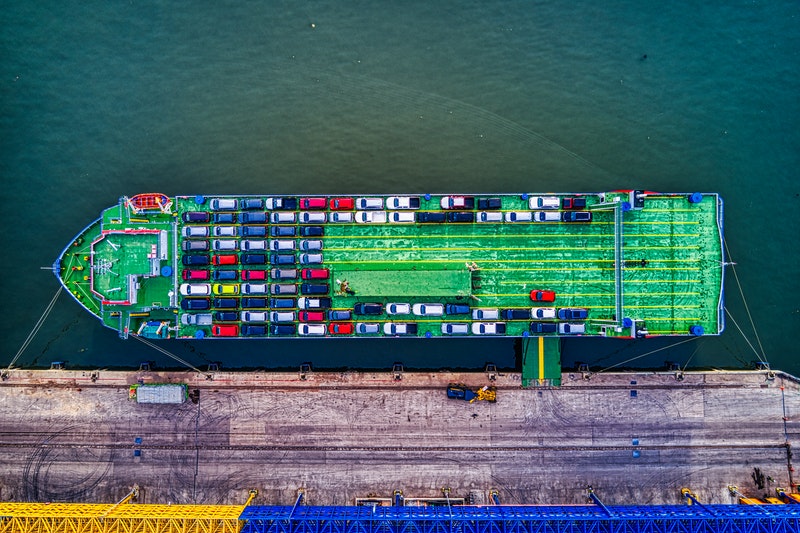 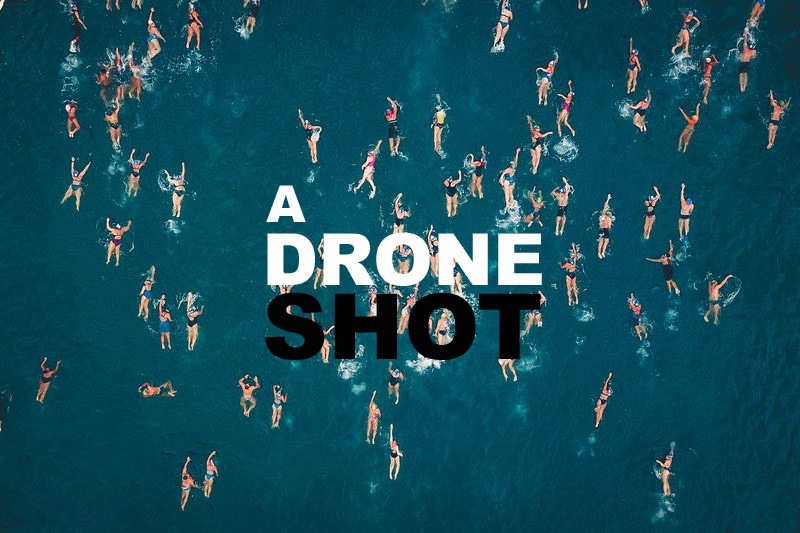