3 Classic Books To Finally Get Around To On Your Commute 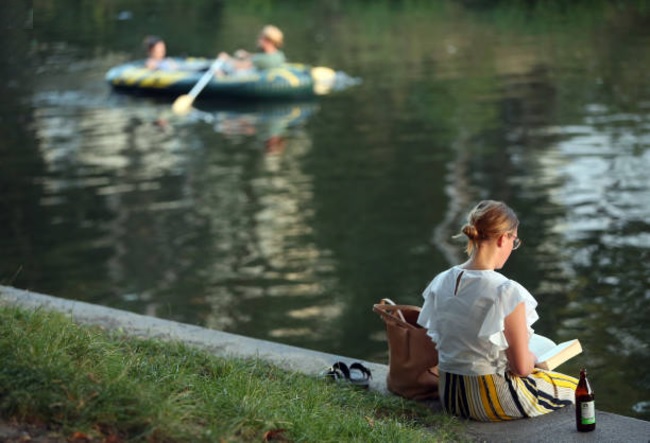 Apart from your morning coffee ritual, one of the best ways to kickstart your brain into action is to read (it’s also a great way to unwind on the way back home). And by read, we mean something slightly more substantial than 140 characters long. The most recent study finds that the working New Yorker spends just shy of 6 and a half hours commuting each week, whereas their London counterparts clock up around 6 hours total. If we muse on the idea that the average adult can typically read around 275 words a minute, with a 6-hour commute you may be taking each week, you could make your way through some 99,000 words and still be afforded the time to check out your twitter.

To further put it into perspective, that’s the equivalent of reading To Kill A Mockingbird, Nineteen Eighty-Four or Harry Potter and The Chamber of Secrets! Granted, that’s making the assumption that your daily commute entails taking public transport and there’s enough personal space to be had where you can unfold a book in your lap. 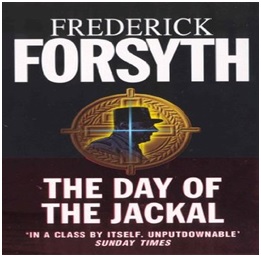 Even so, if you can somehow manage it, here are our choice of 3 books that we recommend you start off with.

Day of the Jackal 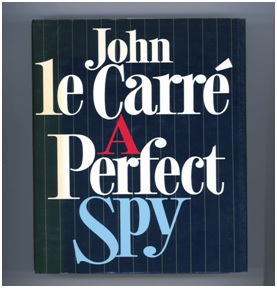 The Hobbit is a swashbuckling tale of adventure where the protagonist, Bilbo Baggins, reluctantly undergoes a dangerous journey only to discover that there is more to himself than even he ever thought possible. 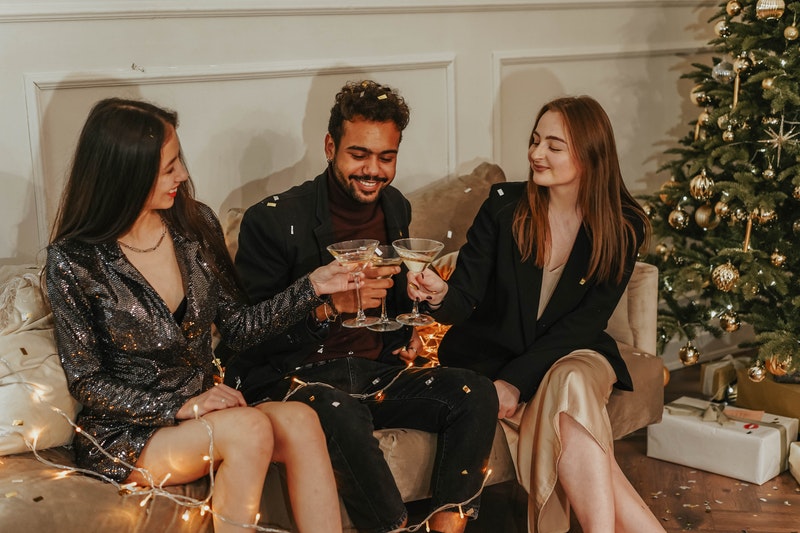 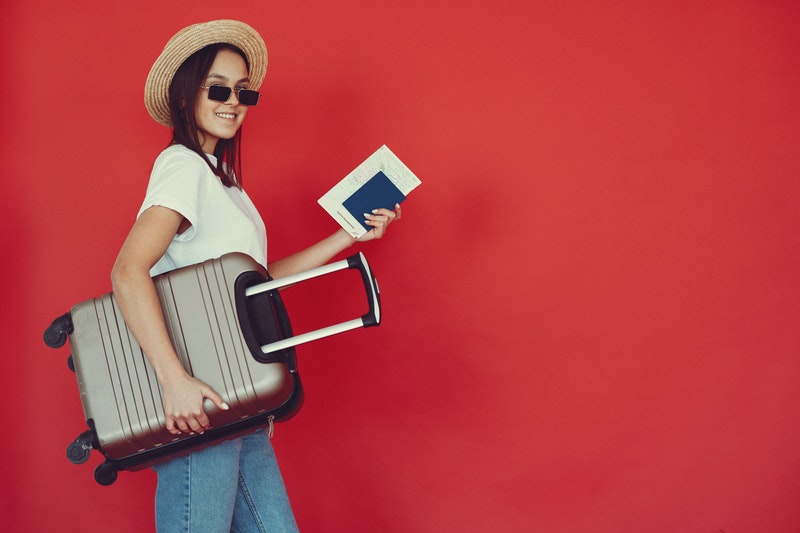